Samsung scored a huge hit with their Galaxy Note, a combinatio of phone and tablet which was released late last year, featuring a large 5.3 inch screen complete with stylus. To date, some 7 million Galaxy Notes have been sold globally.
It seems that the success has spurred the Koreans to work even harder on a sequel to the popular device, as rumors have surfaced that the Galaxy Note 2 is scheduled to be released this October, exactly one year after the original.
Check out this mockup of the new Note: 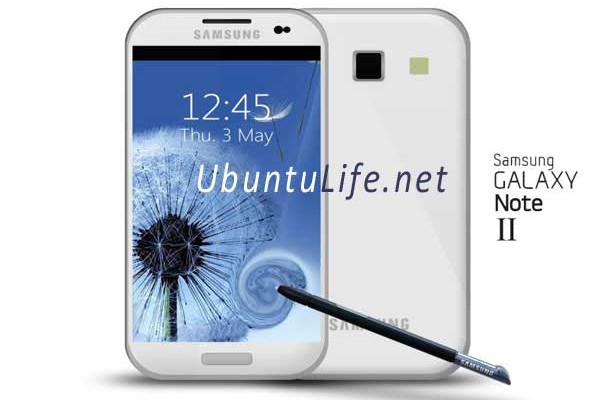 The new device will supposedly feature a slightly larger 5.5-inch screen (as opposed to the 5.3 on the original), which will again be of a Super AMOLED variety, and have a WSXGA+ resolution (1680 x 1050 pixels).
Also rumored is an 8MP camera with improved sensor, as well as 1.5 GB of RAM, along with a new Exynos 5250 chipset, featuring a dual-core ARM-15 processor. 4G connectivity will allegedly come standard for all international units.
All of this could change, of course, so make sure to keep an eye on our homepage, where more news on the Galaxy Note 2 will be posted the moment it surfaces. 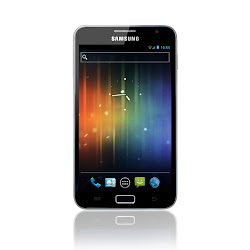